Worship Theme: “Flipping the Script: Many Stories Many Tongues”

“Who Has the Final Say?”

We do not go with metal weapons
It is the hope shield against evil
Your song lives in our mind
like the roar of a great lion
And I know, everything will be fine

pardon paste my currency
hit the spirit of sacrifice
because there is no weapon that is stronger
that the love that lifts from the floor
build bridges, cross borders

The immigrant, the refugee, and the native who was displaced
that’s why I don’t shut up, I don’t go back and if I stop it’s just a pause
to regain strength, to catch my breath
to extend my prayer
and light the candle that goes out
because its light keeps us singing, fighting, dancing
while we wait for the dawn.

May the God who created a world of diversity and vibrancy,
Go with us as we embrace life in all its fullness.

May the Son who teaches us to care for stranger,
Go with us as we try to be good neighbors in our communities.

May the Spirit who breaks down our barriers and celebrates community,
Go with us as we find the courage to create a place of welcome for all.
(Written by Clare McBeath and Tim Presswood)

1 When the day of Pentecost had come, they were all together in one place. 2 And suddenly from heaven there came a sound like the rush of a violent wind, and it filled the entire house where they were sitting. 3 Divided tongues, as of fire, appeared among them, and a tongue rested on each of them. 4 All of them were filled with the Holy Spirit and began to speak in other languages, as the Spirit gave them ability.
5 Now there were devout Jews from every nation under heaven living in Jerusalem. 6 And at this sound the crowd gathered and was bewildered, because each one heard them speaking in the native language of each. 7 Amazed and astonished, they asked, “Are not all these who are speaking Galileans? 8 And how is it that we hear, each of us, in our own native language? 9 Parthians, Medes, Elamites, and residents of Mesopotamia, Judea and Cappadocia, Pontus and Asia, 10 Phrygia and Pamphylia, Egypt and the parts of Libya belonging to Cyrene, and visitors from Rome, both Jews and proselytes, 11 Cretans and Arabs—in our own languages we hear them speaking about God’s deeds of power.” 12 All were amazed and perplexed, saying to one another, “What does this mean?” 13 But others sneered and said, “They are filled with new wine.
14 But Peter, standing with the eleven, raised his voice and addressed them, “Men of Judea and all who live in Jerusalem, let this be know n to you, and listen to what I say. 15 Indeed, these are not drunk, as you suppose, for it is only nine o’clock in the morning.

I pray that God will give peace to those in need during the war.

Peace is by far the most desirable blessing given by God.
People suffering from difficulties in human history always needed this peace.
I want and pray for the peace God gives them.

Peace is always what we want, but this is by no means what humans themselves can get.
Only when God gives it to us can we have a desirable peace.
Peace is a gift from Jesus Christ.

Some people take this freedom for granted now, but some people are not enjoying peace.
We never enjoy this tranquility in war.

I pray that the world, stained with the chaos and fear of war, will be full of peace soon.
I send you to get full of peace from the Lord and share the peace we have to the people who need it the most.

“O For a Thousand Tongues to Sing” 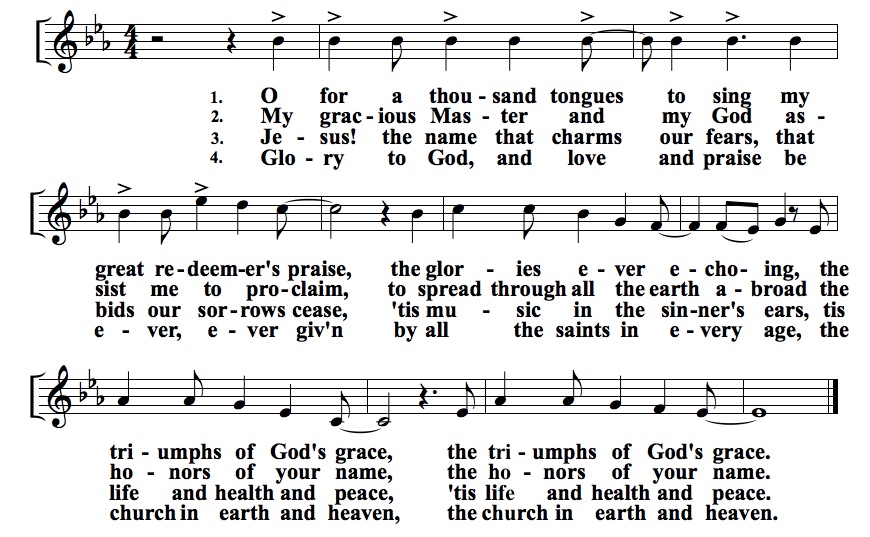